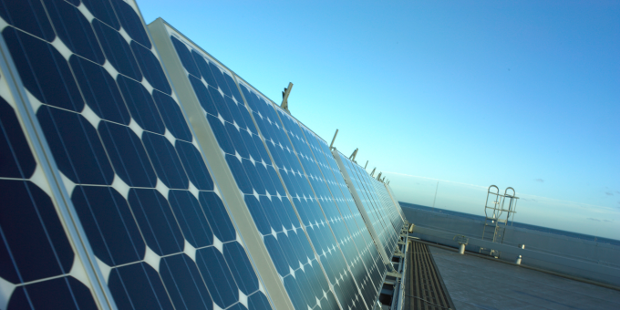 In October 2006 the UK and Spanish Governments agreed to deepen bilateral collaboration in the field of renewable energy.

Decerna and CENER explored the issues of localised grid management, to allow for greater penetration of low carbon and renewable energy generation. This required a detailed analysis of technologies to allow for the full integration of energy loads, stores and generators.

The renewable energy resource feasibility study looked at several towns and cities in Spain and the UK, considering the energy demands per capita, and the feasibility of a multitude of renewable and low carbon technologies including wind, PV, solar thermal and biomass.

A detailed technology review of energy storage, energy distribution and energy generation was undertaken and substantial research into smart grid technologies and the economics of various solutions.

The report has helped to lay the foundations for the role out of new energy technologies in the UK and Spain by:

The report was presented to the Spanish Government and showed various options for increasing renewable penetration into the grid.  The project identified technical, economical, regulatory and social barriers to a wide scale rapid introduction of smart grids.